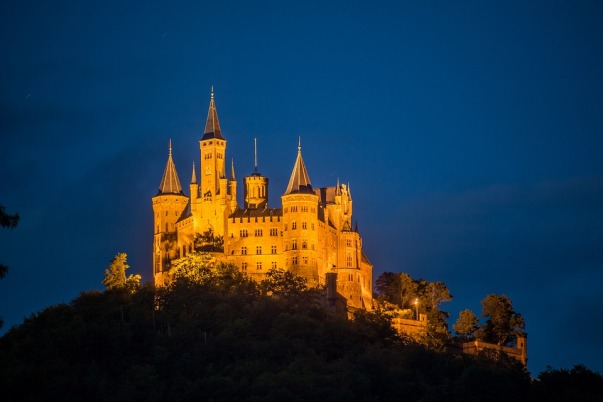 She hid, breathless, checking to make sure the Prince was no longer in pursuit.  What a mistake it had been to lie her way into the ball, and what a disappointment so-called Prince Charming had turned out to be.  He was an arrogant, spoiled daddy’s boy who’d dominated her attention the entire night.  She’d wanted to mingle, make some new friends, this being her first night out in years, but, no, he was “enchanted” by her, he said, refusing to allow her to leave his side.  Good thing she’d given him a fake name so he’d never be able to find her, ha!  It was only when she arrived home that she realized her shoe was missing.

The Six Sentence Story prompt this week is check.  I must have sideways Cinderella stories on the brain!