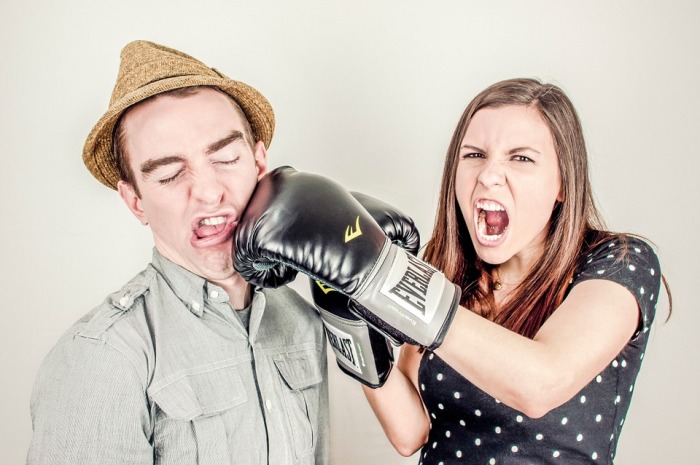 “What are you doing here?!”

“What does it look like?  I’m crashing your bachelor party.”

Susan stepped closer, wrapping her arms around Tom’s waist.  The party-goers around them whooped and hollered.  Hopefully they didn’t falsely assume she was the evening’s entertainment.  Tom slipped away, taking Susan by the hand and out of the back door into a cold alley.  Trash blew down the walkway.  Something rustled inside the huge dumpster next to them.

“What do you want from me, Susie?”  His voice was softer.

Tom kissed her forehead.  “We’ll be in Turks for two weeks.  When I get back, I’ll call you.  We’ll talk.  Have drinks or something.”

Her heart shattered, but she nodded.  “Okay.”

He went back inside, leaving Susan alone in the street, but not empty-handed.  She slipped his warm phone into her purse.  It was something.

“Don’t most single women of a…ahem…certain age have cats?”

“Who says I’m single?”  She rose from the bar stool.   “This has been so much fun, but I have to get home to Oliver.”

Fifteen minutes later, her chocolate lab, Oliver, greeted his guardian at the door, wagging his tail furiously.  She scratched behind his ear. 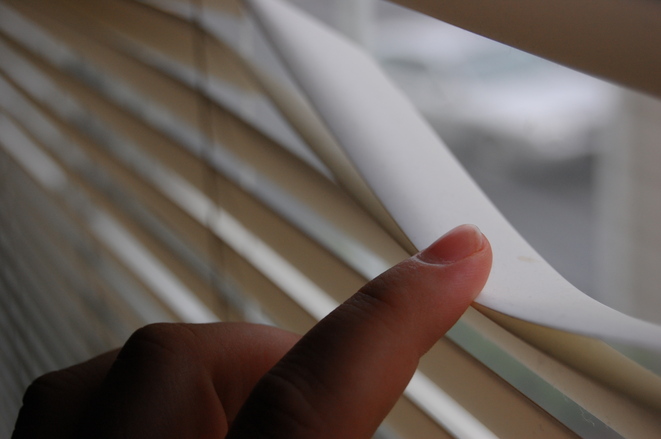 He let himself into her new apartment, shutting the door softly behind him.  He’d found her once again.  He imagined her expression as she awoke in terror, suddenly aware of his presence, not knowing how long he’d been there, how he got in, if he’d been there before.

He loved making her jump.

As he stepped into the hallway, he felt a tiny prick in the back of his neck, just a pinch really, and all was dark.

He roused to find himself restrained, her standing over him with a twisted smile.

“What now?” He asked, the tremor in his voice betraying him.

“Now,”she stepped closer, something shiny gleaming from her hand.  “The fun begins.”

“Why do we always come here?” Susan asked as she perused the menu.  She didn’t know why she bothered looking.  They always ordered the same thing.  The place was cozy and out of the way, but a bit of a dump.

“I thought you loved the food here,” Tom said, putting the menu down and motioning to the waitress.  The waitress smiled coyly at him.  He had that effect on women.

“I do.  It’s just…you’ve never even met any of my friends.  They don’t believe you exist.”  She chuckled joylessly.

Susan knew Tom was lying.  He would go weeks without calling or texting, then would reach out to her, out of the blue, like tonight.  One day he would stop contacting her at all.  And she would learn on social media that he was engaged to some perfect woman.  Some woman he was probably already dating.  A woman from the right family, with the right looks who had gone to the right schools.  Not an “average” woman like her.  He’d actually called her that to her face once, “average,” as though it were a compliment.

She should stand up right now and walk away, like a heroine in some chick flick.  A true girl power moment.  But she wouldn’t.  Sitting across from this man, this gorgeous man, even in this hole in the wall, she was more than average.

“Thank you for taking the kids!  I’ll be back in an hour.”

Iris smiled and thanked her friend again before heading down the driveway.  She turned, making sure the door was shut and the blinds drawn before walking past her car, in the direction of the main road.  She let her umbrella drop and turned her head toward the sky, letting the cold raindrops run down her face, through her hair.

She’d imagined long sun-dappled days, the laughter of children in the air.  Singing her babies to sleep and reading them stories that she’d written and illustrated.  Not the stench of human waste, her clothes covered in all manner of bodily fluid, sticky hands always reaching for her, mouths screaming, demanding, needing, only her, never their father.  Always Mommy.

It was her or them.  She chose her.

“Ahhhhhhhhhhhhh!!!!”  Blue wailed until her throat was scratchy as a familiar voice sang those lyrics over the loudspeaker.  Her lyrics.  It was her song.  She wrote it.  She was a founding member of The Revolution, an all-girl rock band that was currently taking the world by storm.  She should be with them, out on tour.  Last she checked, they were in London.  She screamed again, kicking over a display of potato chips.  How dare they vote her out.

“Hey!” The gas station manager yelled.  “You clean that up or you pay for it.”

“I got it.  I got it.”  Blue rolled her eyes and righted the shelves, lining up the cellophane bags, playing her own melody in her head to block out any other sounds.  She felt a gentle tap on her shoulder.

“Could I have one of those?”  A young girl stood behind her, maybe 16, hugely pregnant.  Her face was dotted with acne, greasy red hair haphazardly pulled up into a messy bun.

“Sure.”  She tossed her a bag of sour cream and onion.

Blue nodded, returning to her work.  She heard the girl make her purchase; she hummed a melody Blue didn’t recognize as she waited for the cashier to make change.  There was a jingle of the bell above the door as she left again.  Blue saw through the window as the girl walked down the dark alley that ran beside the gas station.  She dropped the last bag on the ground and ran outside, ignoring the protests of the manager.

“You don’t have a ride home?”  Blue asked her, breathless, once she reached her side.

She shook her head.  “I’m right around the  corner.”

“But still, this isn’t a very safe neighborhood.  Especially at night.”

“I’m Blue.”  The sound of police cars racing past, sirens blasting, momentarily interrupted them.  “So, Jade, are you from around here?”

She shook her head.  “I’m from Miami.  When my mom found out I was pregnant… she said I had to go…”

“So you’re here all by yourself?”

“My friend’s mom took me in.  I’m sleeping on the couch for now.”

“So you’re just going to raise this baby all by yourself?”

“Looks that way.”  She came to a stop in front of a crumbling brick building.  “Anyway, this is me.  Thanks for walking me home.”

Blue watched as Jade waddled toward the rickety steps.  “Wait!”  Jade stopped, waiting while Blue ran down the dusty walkway.  “What was that song you were humming back at the store?”

“Just something I made up.  Something I do to pass the time.”

After seeing Jade to her door and adding her phone number to her contacts, with promises to hang out soon, Blue walked back to her car, humming Jade’s tune, a  new skip in her step.

Pancake Bunnykins of A Real Messy Beautiful Twisted Sunshine nominated me for the Sunshine Blogger Award!   Yay!  Thanks, PB!  She is a very talented writer and an inspiring woman all around.

Okay so the rules are:

Here goes – 7 facts about me

You painted me with your colors.

Lunchtime for the little ones!   Chicken nuggets and french fries. Cleanup!

Quiet.  She wipes down the counters until they sparkle.  She takes the bottle from the cabinet above the refrigerator, taking a long sip as she stares out the window.  The warmth spreads to her legs and her shoulders relax.  Her stomach grumbles.